At Easter this year I approached our Pastor, Reverend Father Mario Salvadori about doing a Diaper Drive (similar to the one we did last year), for Mothers day in Support of Birthright Mississauga. Father Mario was pleased to help us and announced it at all of the on line masses that he celebrates daily.

With the Church being closed due to the Provincial Stay at home orders, he asked the Parishioners donating to the Drive to deliver the Items to Church, on the weekends when he distributes communion following the Provincial guidelines of a maximum 10 at a time in the Church, or to the Rectory until Mothers Day. 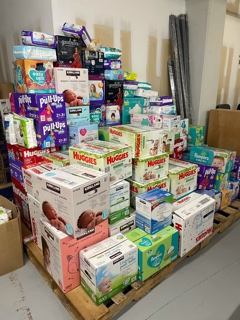 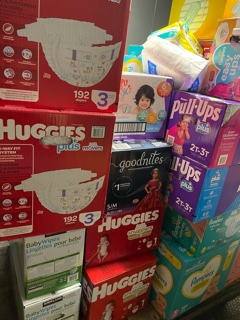 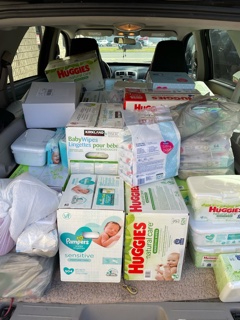 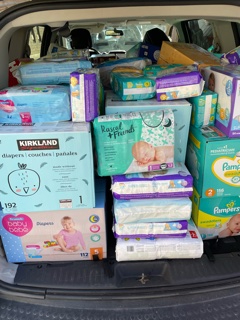 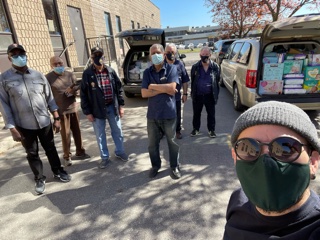 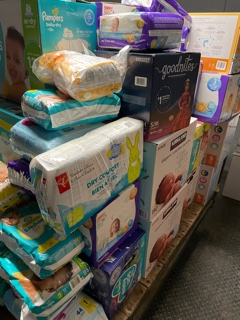 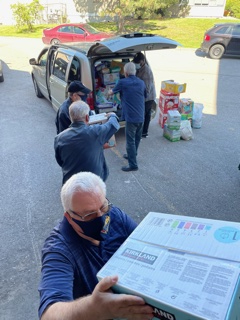