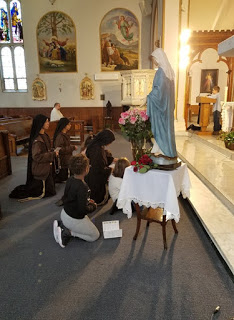 Happy Feast of Our Lady of the Rosary! We are excited to share that a new Children’s Rosary has formed at St. Lawrence the Martyr Parish in Hamilton, Ontario Canada. They held their first meeting on Saturday October 5th. This new group has chosen to hold their meetings monthly on the first Saturday of the month. Their Parish priest Fr. Peter Jurzyk can be seen in the upper picture… Read more 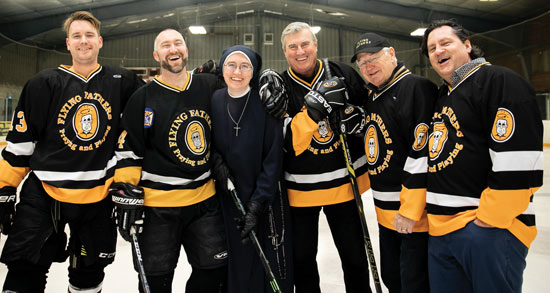 THE RESURRECTION OF THE FLYING FATHERS 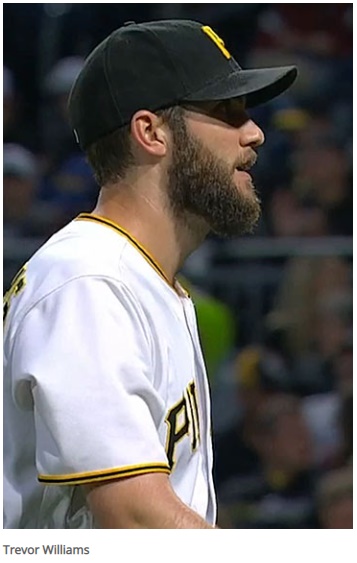 BEING A KNIGHT IS PART OF WHO I AM

It’s July 11 and the Pittsburgh Pirates’ starting right-hander Trevor Williams, a Knights of Columbus member, is in the midst of a skid.

In the beginning of his third season in Major League Baseball (MLB), Williams posted a 2.72 earned run average (ERA) and won five games. But by early July, his ERA had jumped up to 4.60 and he was 6-7 on the season for wins and losses. That Wednesday afternoon, he was scheduled to square off against the Washington Nationals.

Before he took the mound, sitting in front of his locker with a St. Benedict crucifix on it, Williams said a prayer: “Jesus I trust in you.” On his left wrist, just below where the glove ends, is a tattoo of the letters AMDG, an abbreviation for the Latin phrase Ad maiorem Dei gloriam, “For the greater glory of God.” He sees the letters before every pitch he makes… Read more 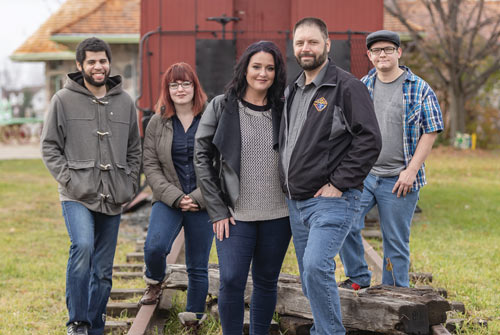 Patti Harrison was just looking for hope. She was young, scared and pregnant, and didn’t know where to turn… Read more

Holy Family Council #4386 of Windsor On hosted their annual Breakfast with Santa event for Junior and Senior Kindergarten students from 5 schools. There were 8 days involved during December 2018. There were 28 volunteers totalling 350 hours of service during the event. The council was able to raise $ 2500 which will be donated to charities which better the lives of children in Windsor and Essex County. PGK Denis Lortie and his wife Joanne are the chairperson for this wonderful event. Many thanks go out to the Lorties for their time and dedication to our event.